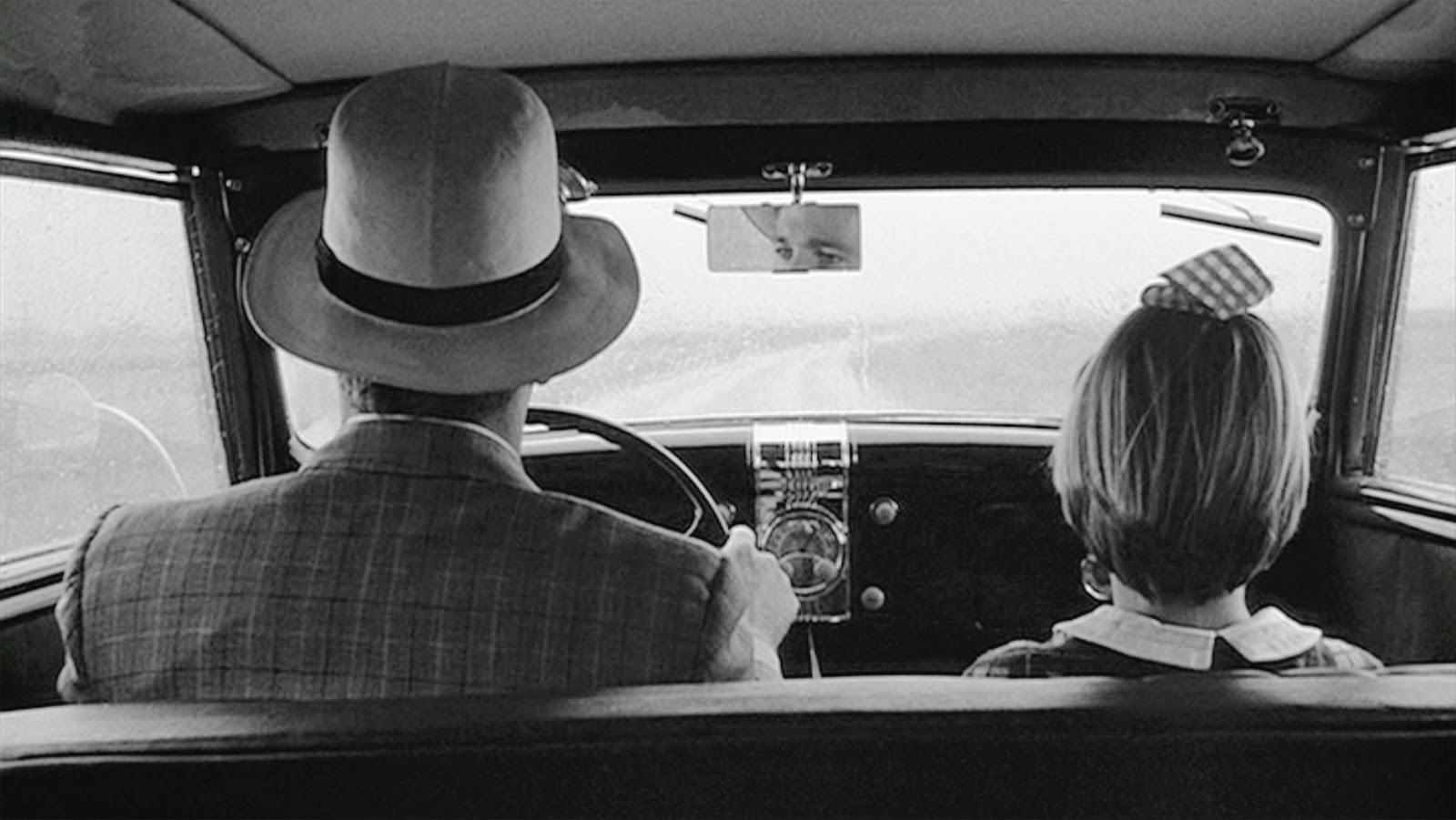 Despite the sour news of an abusive childhood environment that have surfaced in regards to father-and-daughter pair Ryan and Tatum O’neal, Paper Moon stands as a wonderful and surprisingly heartwarming film about a con man, Mozes, and the little girl who puts herself under his care.

As well as being the youngest recipient of an Academy Award for her role as Addie Loggins, Tatum O’neal won the Golden Globe for New Star of the Year at age 10. Tatum had never acted before, but as the co-lead to her father, Ryan, she’s as adorable as she is tough and savvy, out-witting the con-man at every juncture. Her childlike energy and joy shines through when she plays the sly manipulator, but her quiet and brooding persona plays off well with other members of the cast as they attempt to break her shell and have a meaningful conversation with her.

On the topic of conversation, the script has a ton of clever back-and-forth dialogue, and never gives in to the typically mushy spiel of a lost girl reunited with her father. Both leads are tough and charismatic in their own ways, and there’s a lot of subtle humor to be found. The cinematography is likewise fantastic, with an incredible deep focus that makes entire scenes look sharp, and several beautiful long takes and tracking shots that highlight the dialogue and Kansas environments.

The clever dialogue and scenarios are enchanting enough to prevent the film’s many slower chapters from bogging down the pace, and I barely realized I was reaching the end of the film until I was already there. Although there is certainly character development among the two leads, the film is earnest in its portrayals and allows the natural father-daughter chemistry to do the heavy lifting, resulting in a very sneaky heartwarmer.

It’s an absolute delight to watch the two play off each other and tramp along the Kansas landscape, pleasuring themselves in their con artistry, and although there are a number of different environments and characters, the immense focus on Moze and Addie’s relationship makes the film feel quite bare and raw. Paper Moon is a fantastic film whose premise could have easily fallen into cliche Hollywood territory, and I can’t quite think of a good comparison for the unique treasure it became.